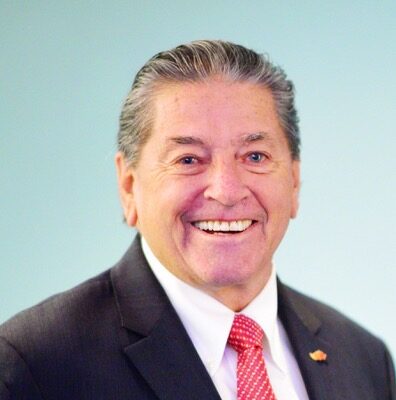 A career Army Infantry officer who served for twenty years with multiple combat tours. While in the service studied Chinese (Mandarin) at the Defense Language Institute in Washington D.C. He is conversationally fluent in both Chinese and French. Had tours of duty overseas in Vietnam, Okinawa and Korea. As the son of a career Army officer he also lived in France for four years. While stationed in Hawaii from 1983-1987 he traveled the Pacific Rim extensively. Obtained a BA (History) from the University of Maryland and a Masters in Public Administration from Western Kentucky University. Mr. Hanratty is currently quite busy with International affairs in the Atlanta area. He represented The Korea Society in the Southeast from 1990 – 1994. In August of 1994 he assumed the position of Executive Director of the Korea –Southeast U.S. Chamber of Commerce. At the same time the Hong Kong Economic and Trade Office retained Mr. Hanratty as their Southeast U.S. Coordinator and Senior Consultant. Mr. Hanratty is also the Executive Director of the Hong Kong Association of Atlanta.

Active in local politics and civic activities Mr. Hanratty is a member of the Mayor’s International Committee for Community Relations, the International Leadership Council of Atlanta, and the Diversity Committee of the Atlanta Regional Commission. Mr. Hanratty serves on the Boards of the Asian American Chamber of Commerce, Hong Kong Association of Atlanta, Hong Kong Dragon Boat Festival (Atlanta) and the National US Hong Kong Business Association of which he is the past Chairman. Mr. Hanratty recently completed his term on the Asian American Heritage Foundation Board of Directors. Mr. Hanratty has assisted numerous companies with joint ventures and projects throughout the Far East.