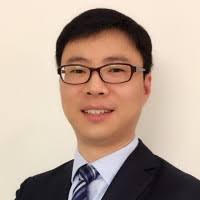 Georgia State University and a bachelor’s degree in Computer Science from Wuhan University of Technology. Eric started his career at Deloitte Shanghai office and moved to Atlanta with his wife in 2010. Eric also serves as a board member of National Association of Chinese Americans and commits himself to promoting diversity and inclusion in community. 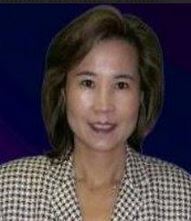 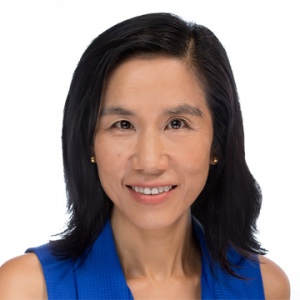