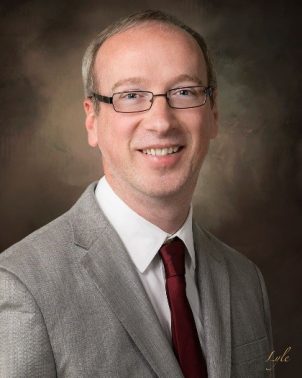 Brian Mock, Chamblee Councilman At-Large, was first elected in November 2013 and is currently in his eighth year. Councilman Mock has been appointed by his peers as Mayor Pro Tempore three terms, leading meetings and serving in the absence of the Mayor.

Having been in the hotel industry for more than 30 years, he is a Certified Hotel Administrator (CHA) and a Certified Tourism Assets Specialist (CTAS). During his career, he has managed multi unit portfolios and built

Councilman Mock has spent most of his life volunteering and giving back to the community. He currently serves as Board Chairman of the DeKalb Police Alliance, President of the North DeKalb Lions Club, and on the boards of the Elaine Clark Center, the DeKalb History Center, and the National Association of Chinese Americans. He is a lifetime member of Keep Chamblee Beautiful. Councilman Mock has previously served with many Chambers of Commerce, Community Improvement Districts and business associations. He believes in supporting local businesses.

A strong advocate for young people, Councilman Mock has been an exchange host dad for many years with host sons coming from around the world to spend a year studying in local high schools. He has maintained relationships with each and every host son and has traveled the world to visit them and their families. Locally, he has served as a Court Appointed Special Advocate, an officer of the Juvenile Court working with troubled youth. Councilman Mock resides in Chamblee’s thriving Mid-City District with his partner, their dog and cat. 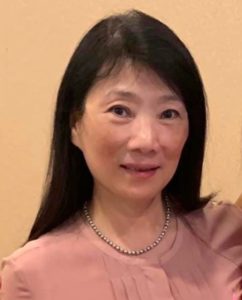 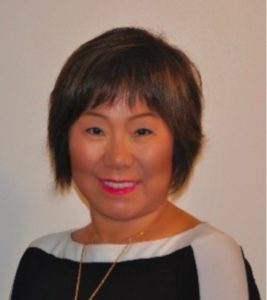